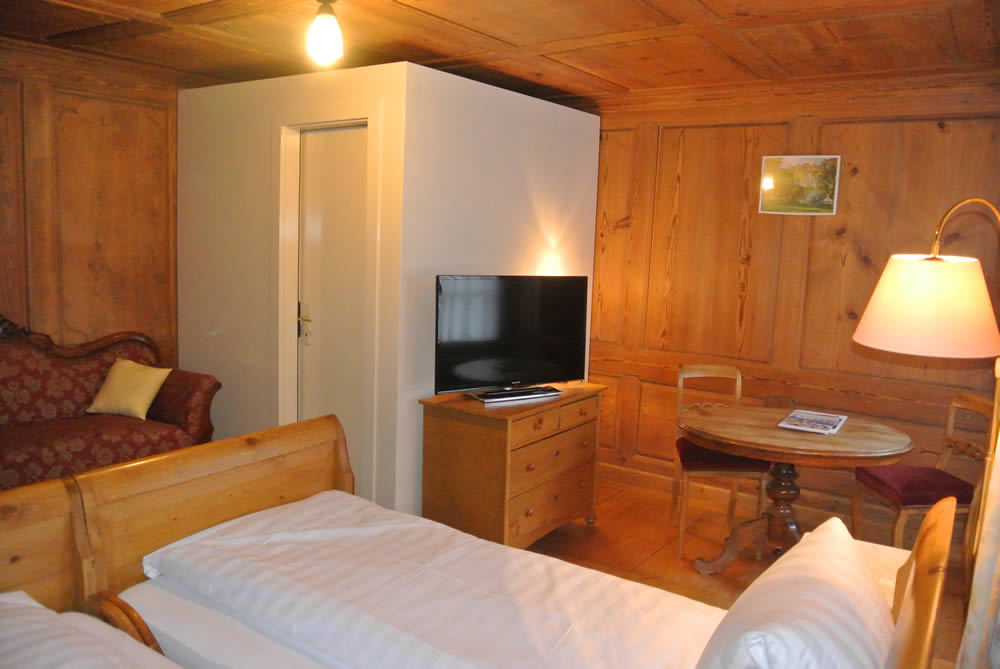 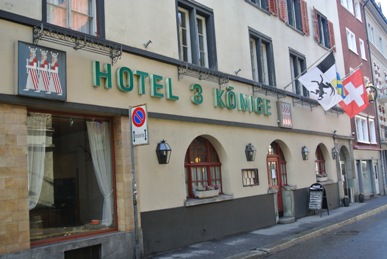 The hotel which exists since 1793, is a living part of Chur's history.

In the National Archives in the provincial news the following news can be found: Mr. Zunftmeister Conrad Bavier is hereby announcing that he has established the inherited house from his blessed father in the German style to an inn, and gave it the shield with the three kings which was previously associated.

The hotel has been run over three generations by the family Schällibaum until 2005.

Once, for example, the historic restaurant "Weinstube" was used as post-change ageny. Also the heritage protected restaurant has served as a part for the setting for the film "Jürg Jenatsch".

The large “Drei König” banquet hall can vaunt to have been alternately part of an abbey and part of the government seat.

According to legend, an underground passage from the bishop's seat has resulted in our basement.

Did you know that the first health insurance for forestry workers in Grisons was established here?

In the hotel “Drei Könige” you can also find the oldest preserved hotel room in Chur.

Enjoy with us the ambiance of the oldest city in Switzerland with its vast opportunities to get active and to recover!